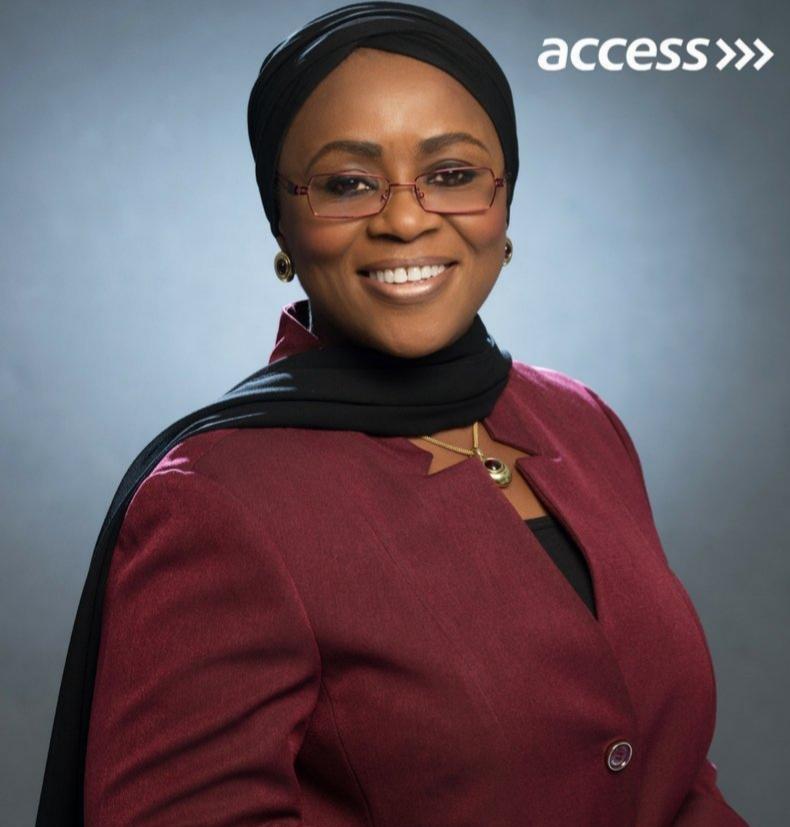 Belo-Olusoga Denies Rift with Access Bank as Board Names Awosika New Chairman
Outgoing Chairman of Access Bank Plc, Mosun Belo-Olusoga, has denied any rift with the bank’s management just as the Board of Directors Tuesday announced Ajoritsedere Awosika as new Chairman.
Announcing her retirement, Access Bank said Belo-Olusoga would cease to be the bank’s chairman effective January 8, 2020.
The bank, in a statement by its Company Secretary, Sunday Ekwuchi, said there are no issues between the bank and the outgoing chairman, but thanked Belo-Olusoga for her many contributions towards the company’s growth.
Defending her resignation, the statement explained that Belo-Olusoga’s retirement followed her completion of the maximum 12-year term limit allowed by the Central Bank of Nigeria (CBN) for banks and discount houses.
“Mrs. Belo-Olusoga has confirmed that she has no disagreement with the board,” Access Bank said, adding that there are no issues relating to her retirement that need to be brought to the attention of the shareholders or regulatory authorities.
Belo-Olusoga, a 1979 University of Ibadan graduate, became the Chairman of Access Bank Board of Directors in July 2015. She succeeded Gbenga Oyebode.
Unveiling her successor on Tuesday, Access Bank said Awosika joined the board in April 2013 as an independent Non-executive Director.
Before joining the bank, she was an accomplished public administrator who served as a Permanent Secretary in three different ministries including: Federal Ministry of Internal Affairs; Federal Ministry of Science and Technology; and Power.
She currently serves as the Chairman of the board of Chams Plc as well as Josephine Consulting Limited. She also sits on the board of Capital Express Assurance Limited as a Non-executive Director.
Awosika holds a doctorate degree in Pharmaceutical Technology from the University of Bradford, the United Kingdom.
She is a Fellow of the Pharmaceutical Society of Nigeria as well as Fellow of the West African Postgraduate College of Pharmacy.