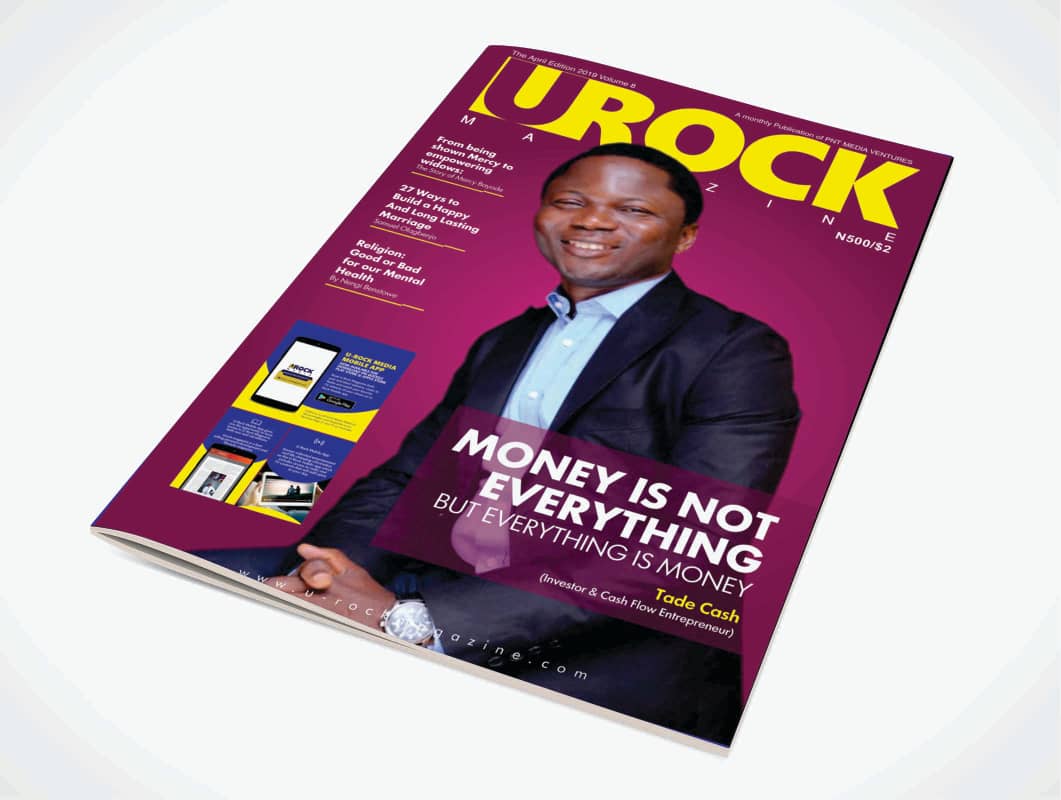 Money is not Everything but everything is Money.

Statistics show that people are afraid of growing old not because old age is bad but because of this.

Ability to pay their bills at old age.

Expenses is not the problem in old age but income. Income is what people would need more as they grow old . Many people are fond of sweating it out to pay their bill but as they grow old , they see their own strength fail them and as a result of that , fear sets in .

Another thing I want to talk to you about is about a concept called “Retirement” many people are afraid of retiring and why is it so ?

Retirement is a concept that is not good for anyone that intends to live fully until death.

Retirement is not about age but income. Retirement means you are not supposed to generate income from your asset not your ass or your muscle.

In the world of finance, there is only two words that is the core and most People are so concerned about one and abandon the other . The word is Income and Expenses.

Most people think of their bills and not how the bills would be paid . People often declare having financial problems without thoroughly thinking about the cause of it .

From today , I want you to think about this , you don’t really and you can’t have financial problem but we all have one thing ..

The reason people are afraid of retirement and old age is simple , their financial position would not be favorable most of the time or to put it straight to you :

Your financial position would answer that question for you .

You may be wondering what is financial Position?

I would love to show you that with this example ..

Mr . John was a single man and he was making 150,000 monthly and he had monthly expenses of 70k , his financial position at that time was positive .

Why was it positive?

His income was more than his expenses.

But Mr. John decided to be married to sister Martha and  their income became N250,000 because sister Martha brought in 100k into the income of the family but something happened differently ..

The expenses of the family monthly grew to #250,000 . The financial position of this family is now Neutral.

What makes it Neutral?

Their income is now equal to their expenses. It is worst state or position, it makes you feel safe and uncomfortable at the same time . This is the stage or position where people tell others they are okay .

In the course of the marriage , Mr . John and sister Martha had a baby and the expenses of the family grew from #290,000 monthly . That automatically make the financial position of this family to move to Negative .

Your financial position reveals whether you are healthy financially or you are not.

What we Often called financial problem is when our expenses is more than our income.

You need to be aware of your position and keep expanding your flow of income not just cutting your expenses.

By Tade Cash  to read the full articles register on www.u-rockmagazine.com to read April edition of the U-rock Magazine.