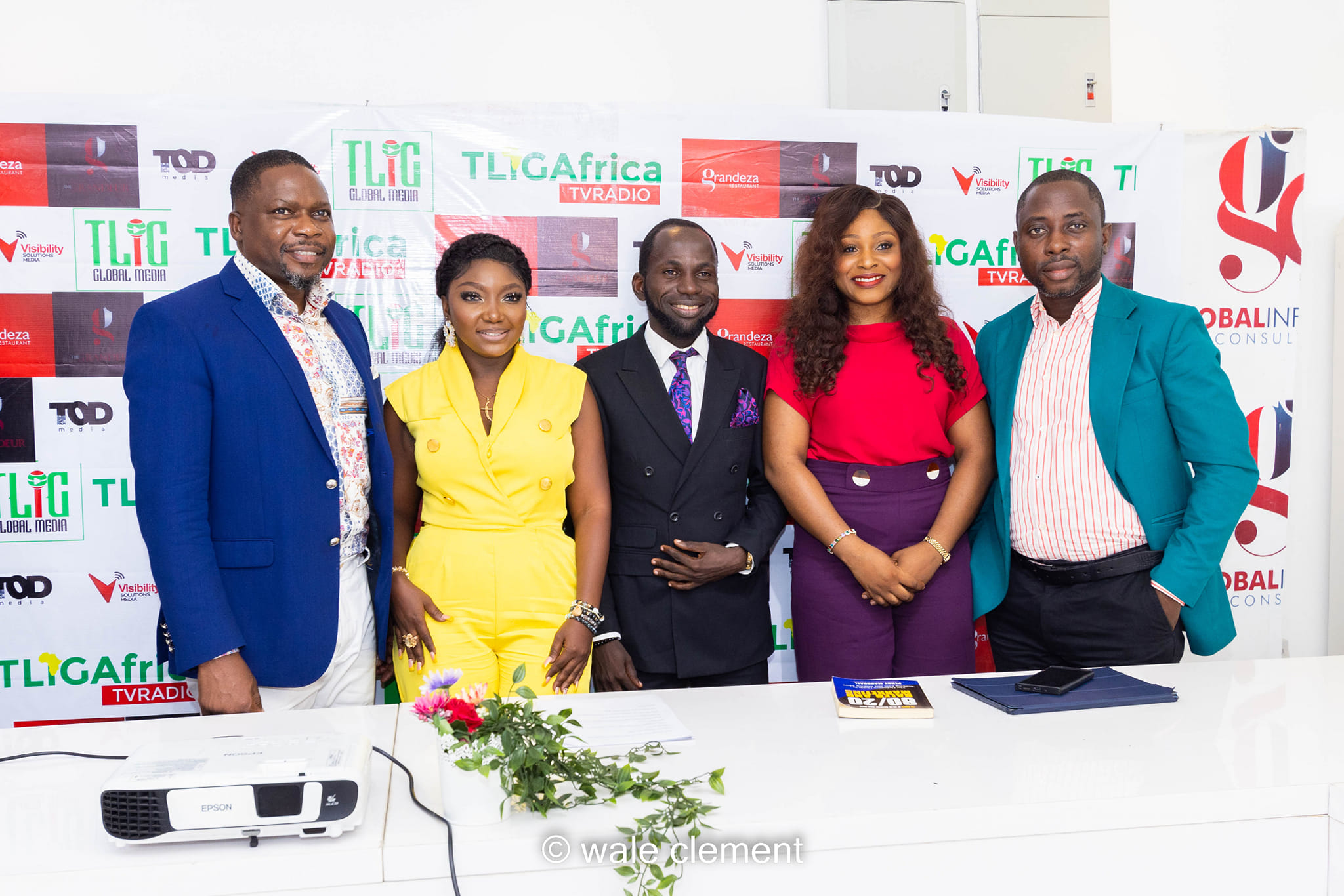 The TLIG Global Media team owners of the TLIG Africa TV and other media brands, had a press briefing on Friday at V.I Lagos.

At the media parley, major announcements were made by the management of the media outfit. TLIG Africa Media presenters also spoke about their various shows.

Kehinde Olagbenjo Team lead of TLIG Global Media also talked about TLIG Africa Media and her various activities. He opened up on one of their new shows going on WAP Tv.

You can also watch WAPTV live on your phone anywhere you are, via Streaming Apps – AVO TV, TV Now, SuperTV, DSTV Mobile App.

Members of the press also had the opportunity to ask questions .

It was all together an epoch-making event.Wa

Watch for more details about the press conference in various news platforms.