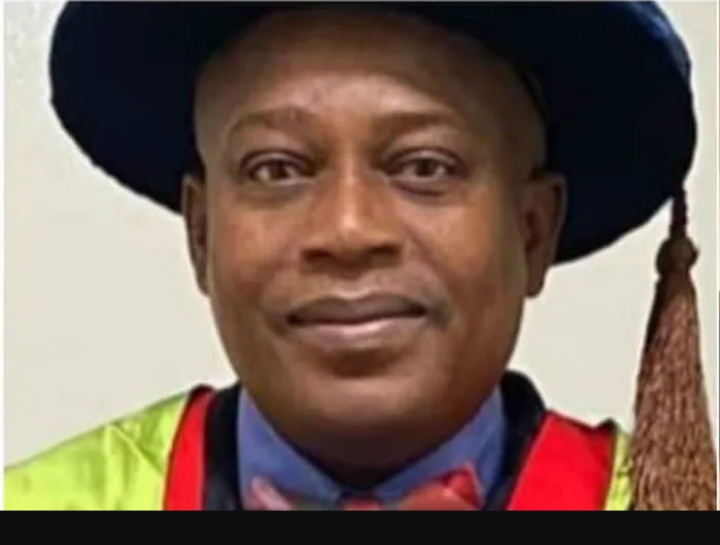 The University of Maryland Global Campus, United States has appointed a Nigerian Olanrewaju Shitta-Bey as professor of philosophy and humanities.

In 2016, he was on a post-doctoral research fellowship programme in the Department of Philosophy, Faculty of Arts and Sciences, Uludag University, Bursa – Turkey.

Speaking with PUNCH on his appointment as professor, Shitta-Bey said, “Nigerians and humanity in general stands to benefit from my hard work and experience owing to community service associated with my field of expertise. A good example is ‘The Shitta-Bey Undergraduate Prize’ award launched early this year.

August Edition Of U-rock Magazine Is Out.