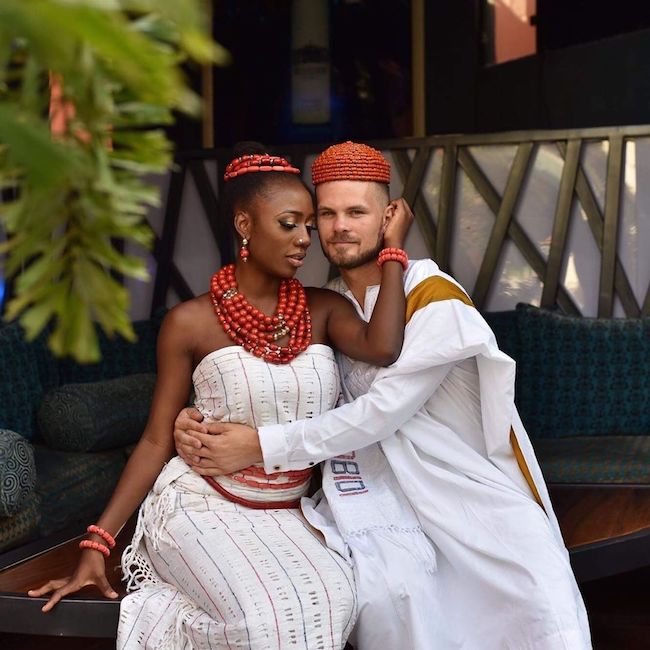 Korra Obidi , the American based Nigerian dancer is in for something new, her husband Justin Dean
a doctor went on his social media handle to announce that he will be divorcing his wife, who just
gave birth two weeks now. A lot of people thought it was a joke or that his social media handle was
hacked, but to everyone’s surprise the wife came out to certify that what the husband said was true
by saying “it is what it is “. This is too sad to be true.
The husband has also come out to give his reasons for the divorce. He said he is not getting enough
from his wife, Justin Dean said he is the kind of husband that supports his wife in everything, the
father of two lamented how he treats his wife with so much love but he does not get the same
treatment from his wife. He also told his fans that “ only they can make the decision for what they
are worth and it will go a long way to determine how they will be treated by other people. This is
what he said he was going to teach his daughters.

RECIPE FOR SUCCESS BY JOY ECHIPUE

Types of Loans Offered by Banks