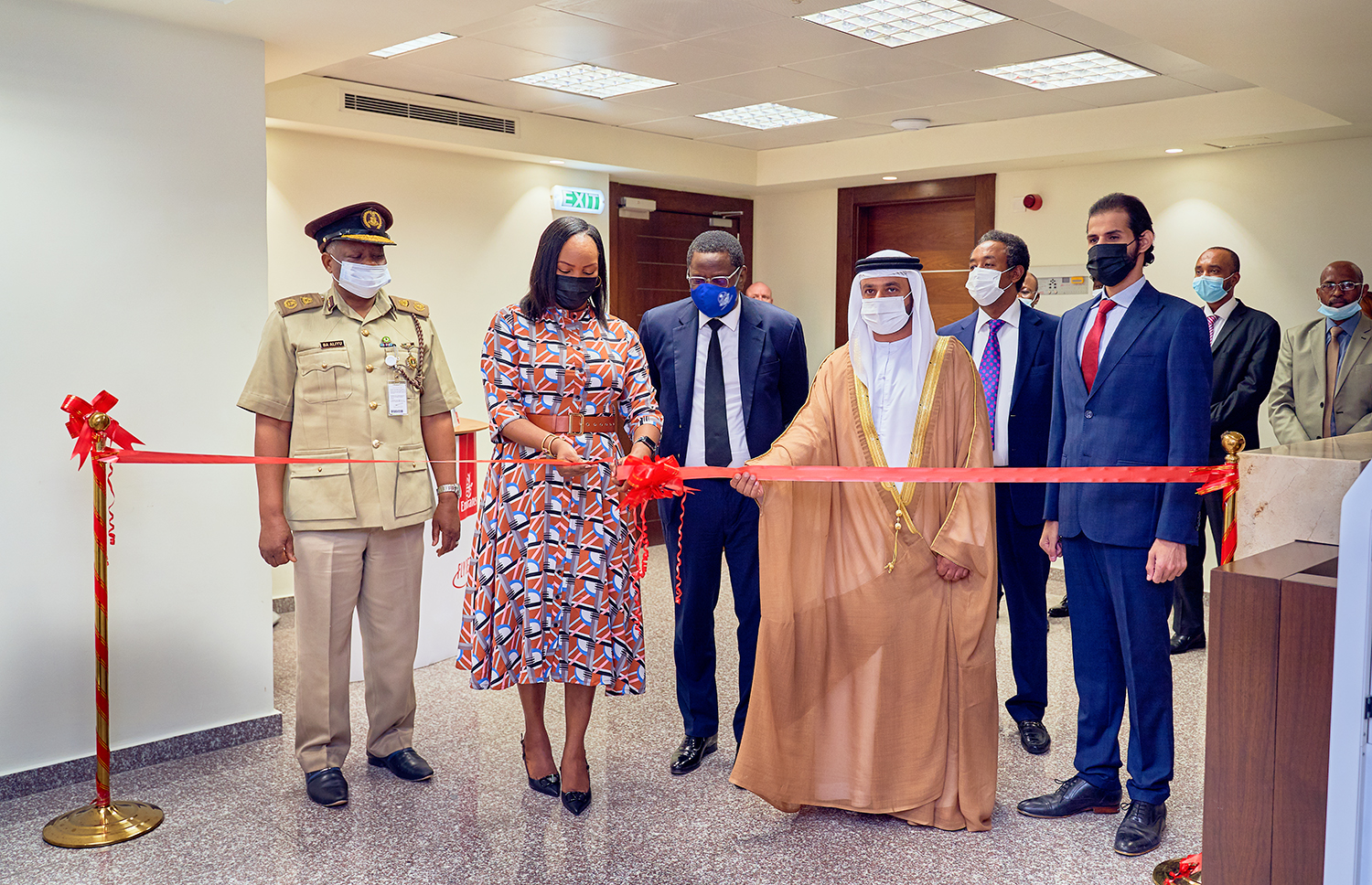 Dr Abdulla led the visitors on a tour of the centre, reaffirming that despite the current challenges of the pandemic, the United Arab Emirates still avails itself of the opportunities to bolster its bilateral relations with the Federal Republic of Nigeria. He further explained that the Centre was well equipped with apposite Covid 19 preventive measures to ensure all protocols were strictly adhered to.

“The vision to establish a Visa and Attestation office in the Centre of Excellence has been in the works for a while now. Lagos being the economic capital of Nigeria with over 20 million in population, the centre aims to put to ease, the bilateral business processes between both countries. The best equipment has been installed to ensure the process remains fast and convenient with a target of 6 minutes to complete the entire process from the walk-in.”

“With this new development, we anticipate that the people of Lagos and neighboring states no longer feel compelled to travel to Abuja to process visas and attest their documents as they can now achieve all that in Lagos State.”He said.

Marketing to Nigerians; The Core of Nigerian Behaviour

Group urges Tinubu to step down presidential ambition for Osinbajo